"To inspire a passion for cycling in the communities where we live and ride." 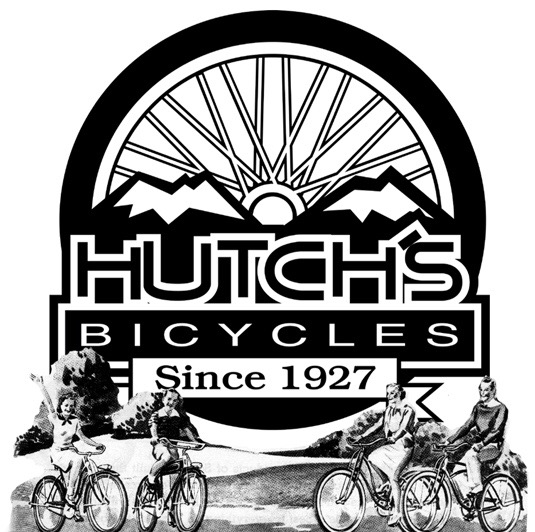 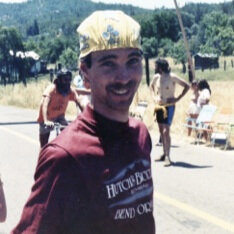 Hutch’s Bicycles has a deep-rooted history in Oregon and in the cycling scene.  Earl "Hutch" Hutchinson, the founder of Hutch's, began by selling bikes, lawnmowers and making keys in Eugene, Oregon in 1927.  By the 1960's Earl's son, Bill, had assumed ownership of the business and had committed to just selling bicycles.

In 1970, Bill hired Jim Lewis, an amateur racer and cycling enthusiast who was one of Hutch's "regulars," and by age 14 Jim was building bikes for the store. Bill mentored Jim on business and racing. Throughout the late 70’s and early 80’s Jim excelled not only in his job but also on the racing scene as a road racer, criterium racer, and hill climber. 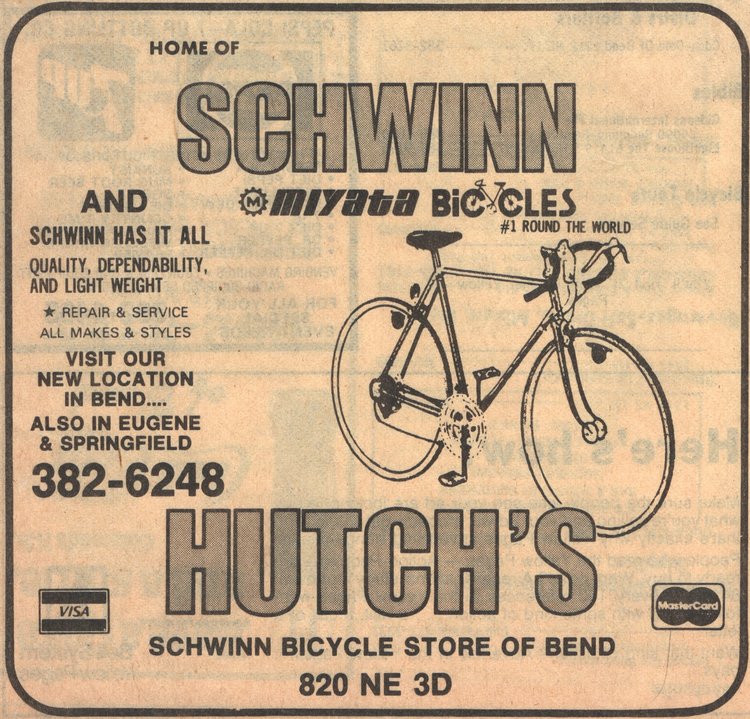 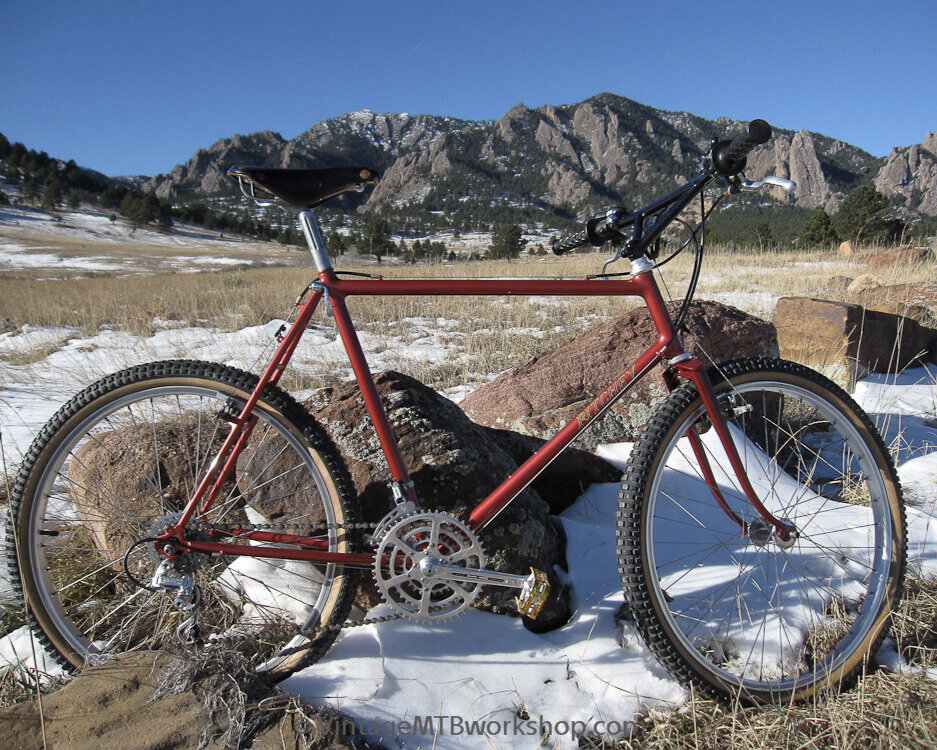 Under Bill’s ownership, Hutch’s Bicycles expanded throughout Eugene and eventually over the Cascades. In 1981 Bill opened Hutch’s Bicycles in Bend - where Jim became the Store Manager and eventually became the owner of the iconic Third Street location. During this time Jim actively participated in Bend's local cycling clubs, races and worked to help grow Bend's cycling community.

In the 80's the popularity of Mountain biking grew and with the development of the famous Phil's Trail network, it fueled a new level of energy into the cycling community. Jim, seeing the new excitement and demand for this new type of cycling, opened a second location on Bend's West side. Eventually Hutch's expanded to include a bike store in Redmond and a store that specializes in vehicle racks systems, "Rack N Roll," here in Bend. 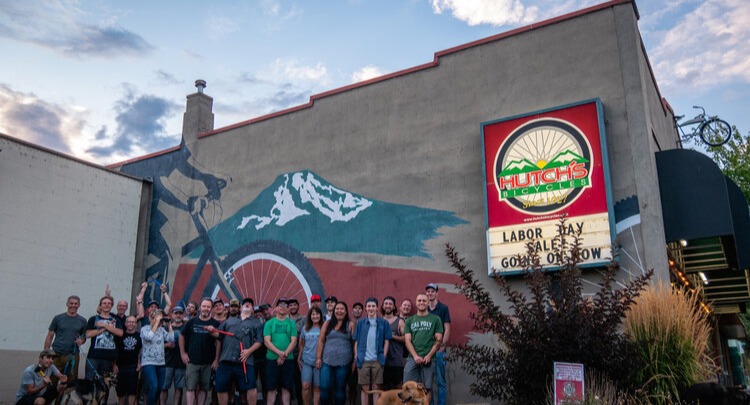 Today, Hutch's is proud to be Central Oregon's Leading retailer for bike riders of all abilities, and we've been repeatedly voted the "Central Oregon's Best Bike Shop." We pride ourselves on helping our customers find the right bikes, accessories, rack systems and bike services to fit their needs. Our mission is to truly "inspire a passion for cycling where we live and ride."

Come in and meet our team today!

FOUR LOCATIONS TO SERVE YOU 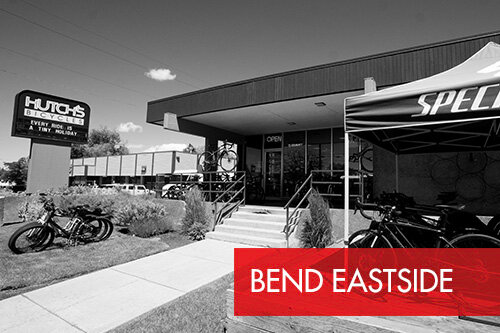 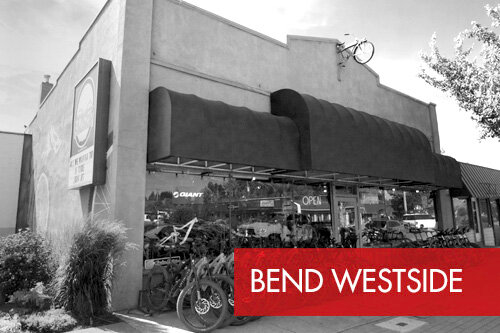 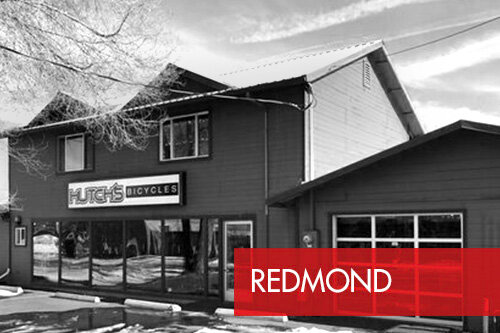 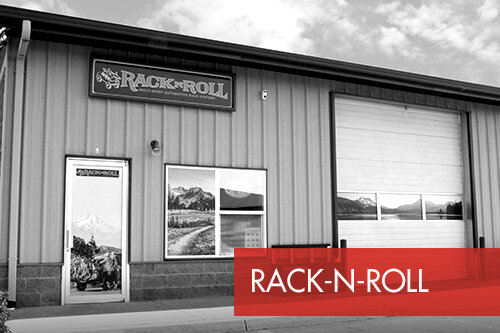